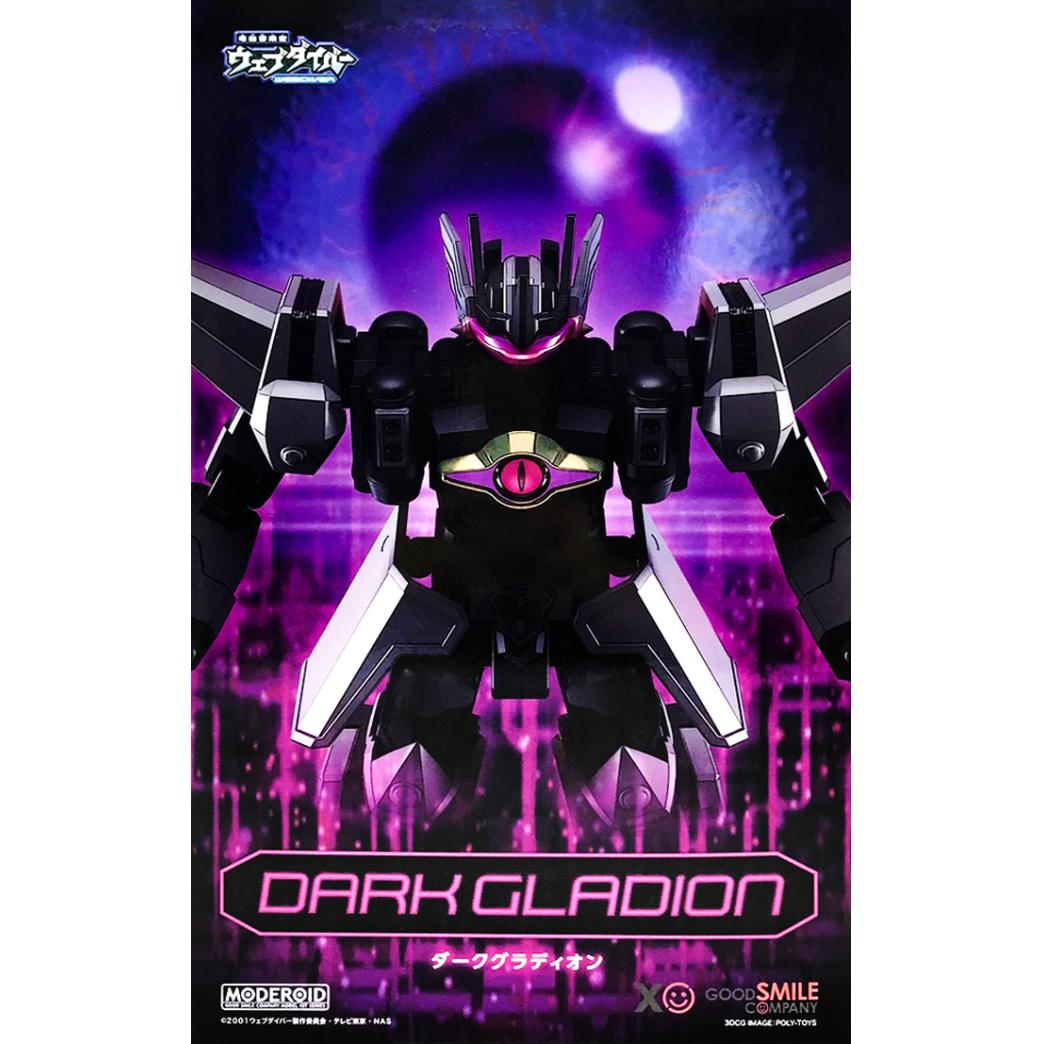 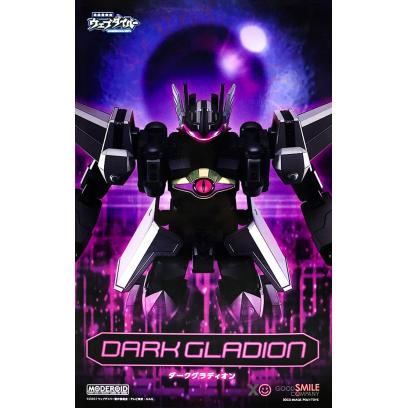 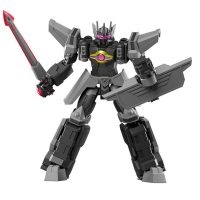 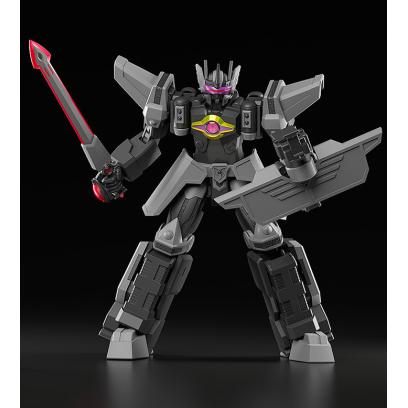 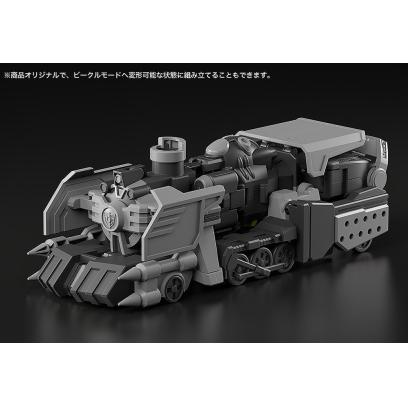 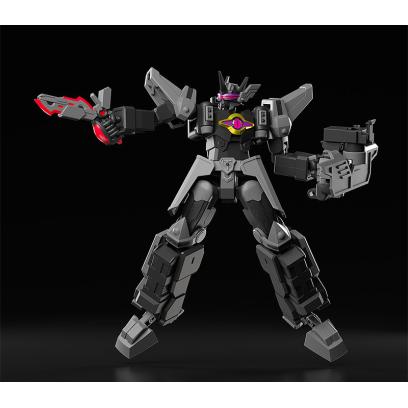 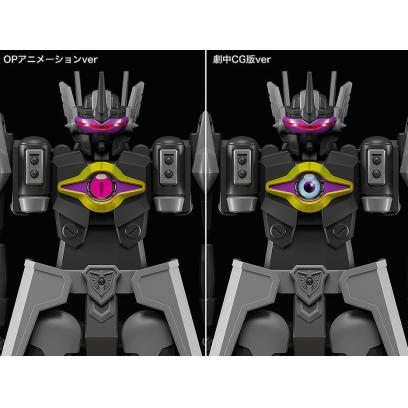 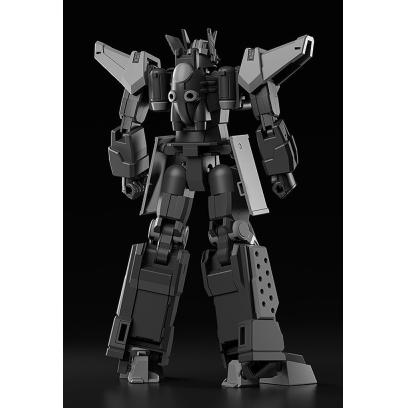 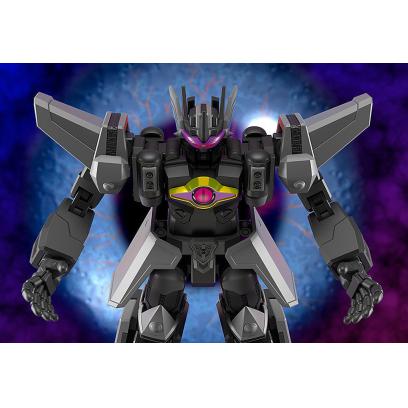 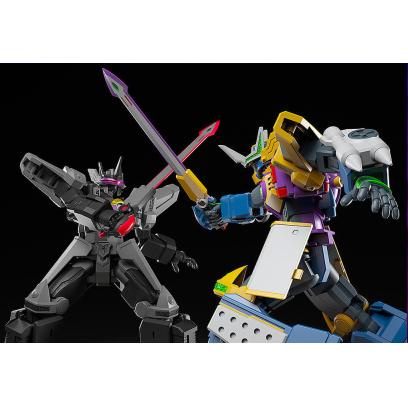 “So, you understand now? Which one is the real one, that is.”

From the anime series recently celebrating its 20th Anniversary “Dennou Boukenki Webdiver” comes a plastic model of the evil Web Knight that copied Gladion’s appearance, Dark Gladion! The model features articulated joints, and the Eye of Deletloss in its chest has been recreated with clear parts. Two different sets of eye stickers are included to recreate both the CG version and opening theme version of the mecha. Non-transformable versions of the Dark Blade, Dark Magnum and Dark Shield are all included, and interchangeable hand parts are included to create all kinds of poses. The model is primarily made out of PS & ABS. Runners are split up into different colors making it easy to recreate the mecha from the series with a simple assembly.