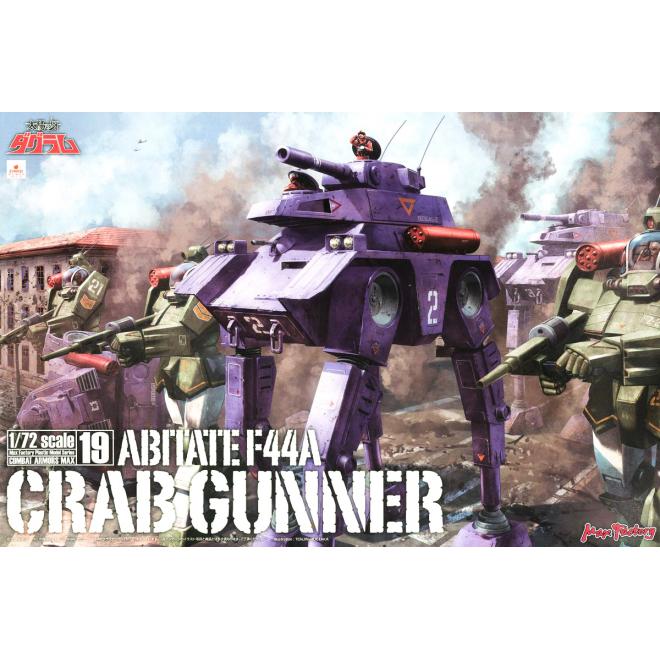 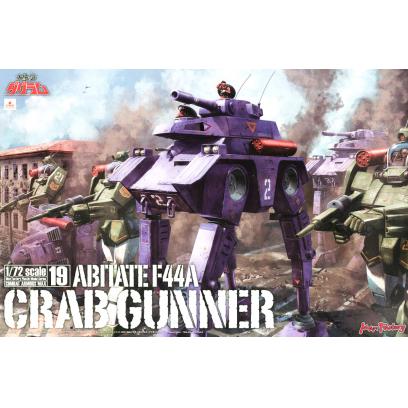 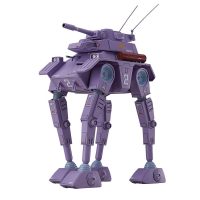 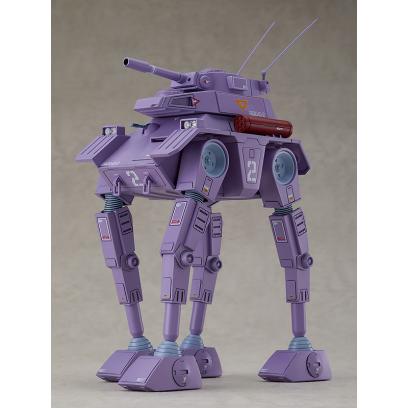 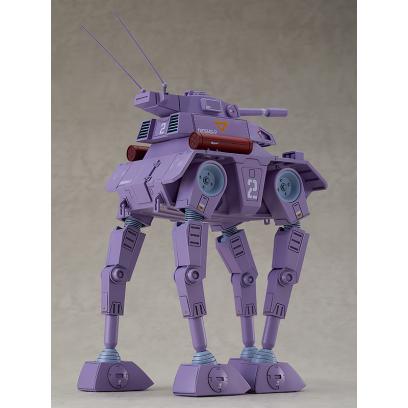 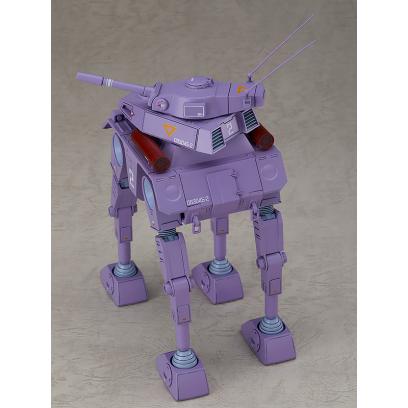 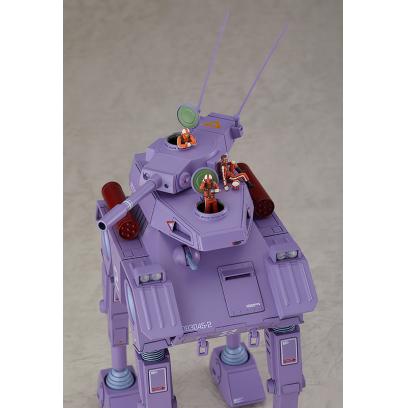 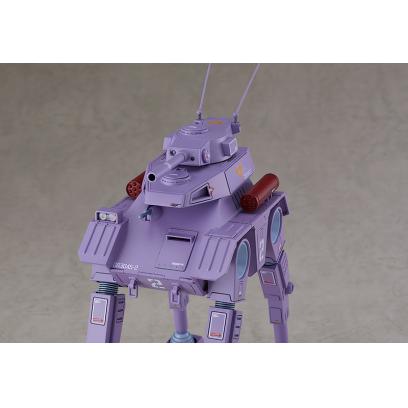 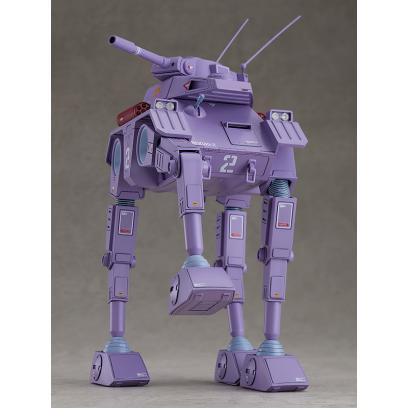 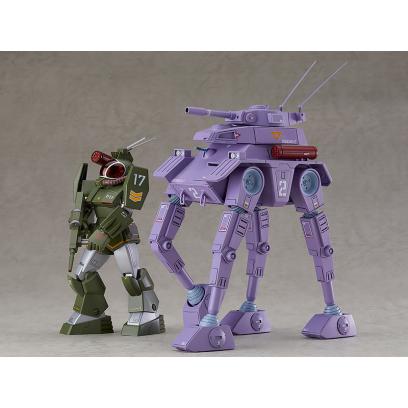 Ever since Max Factory’s series of “Fang of the Sun Dougram” 1/72 scale plastic models began, there have been many requests from fans to make a plastic model kit of the Crab Gunner, and now we’re excited to announce that this request is becoming a reality! The plastic model looks great on its own, but be sure to line up the support mecha Crab Gunner with other CB Armor plastic models to create an even more realistic battle scene! Be sure to add it your collection!