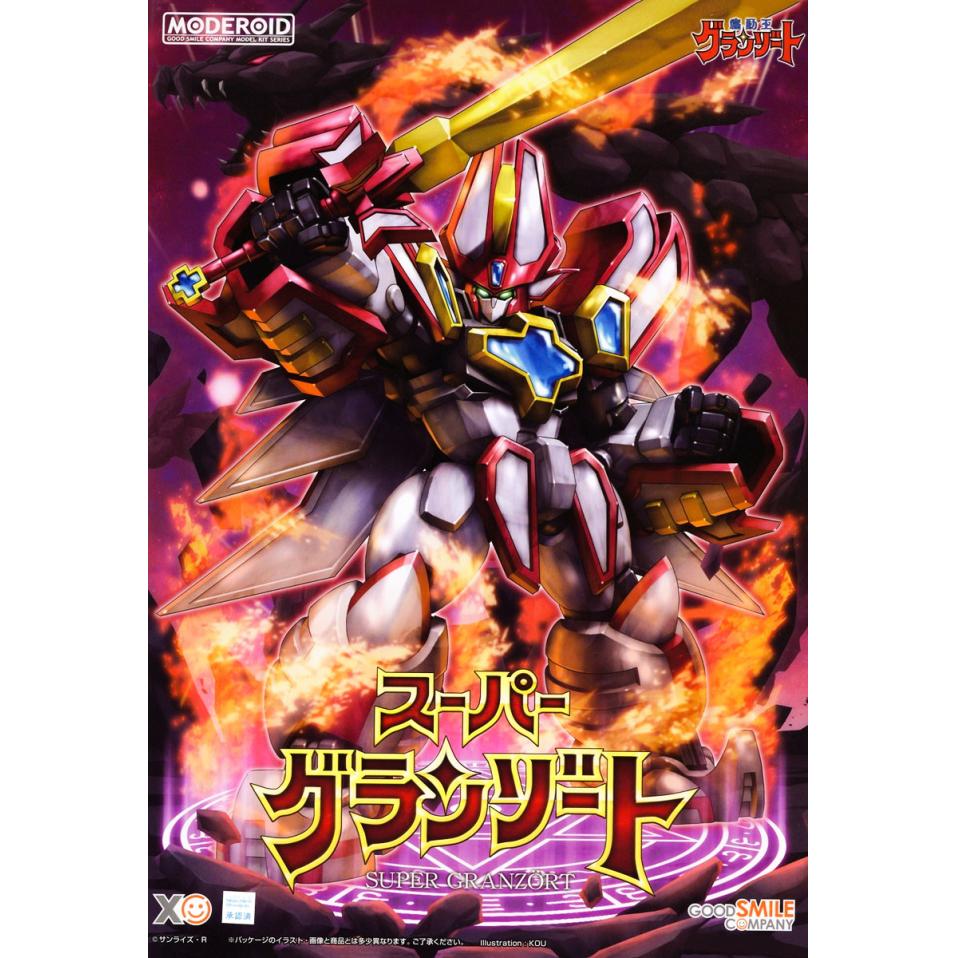 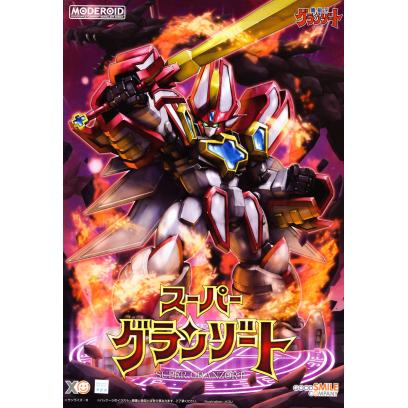 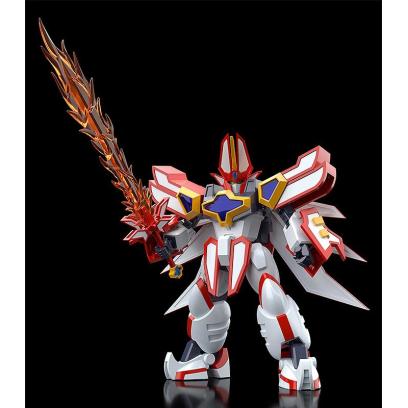 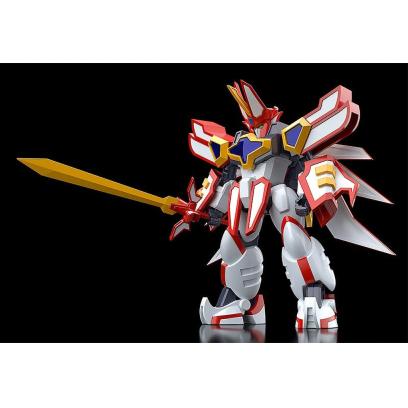 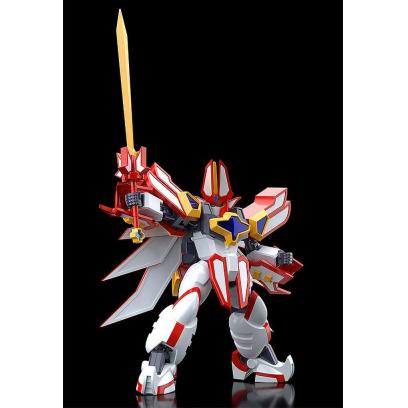 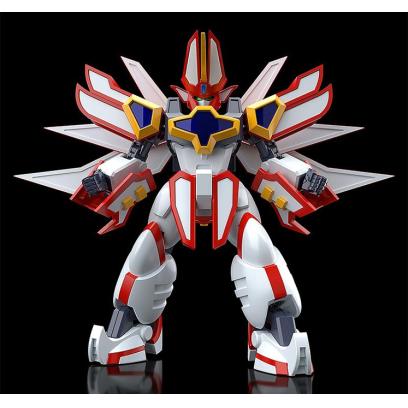 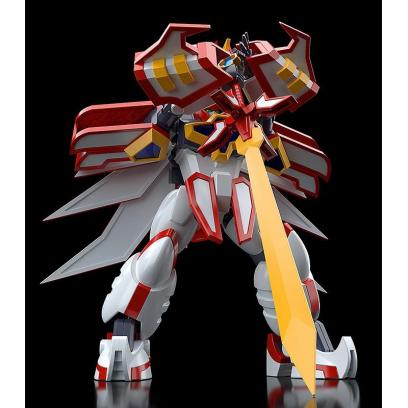 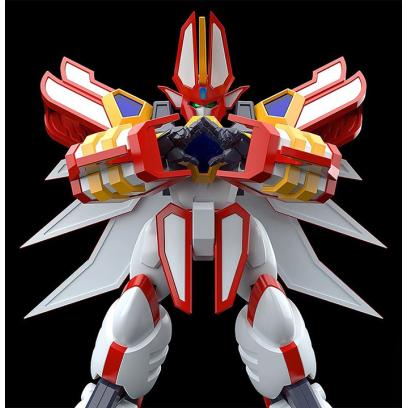 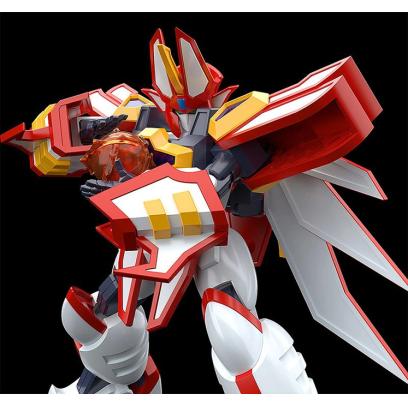 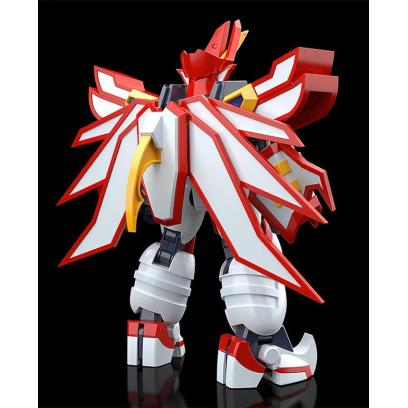 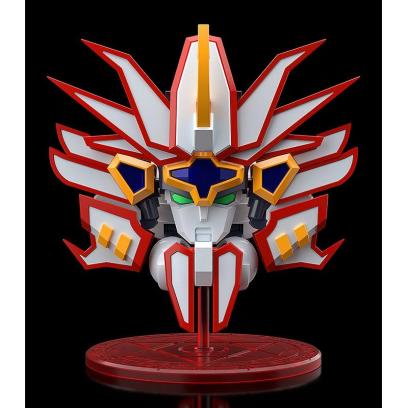 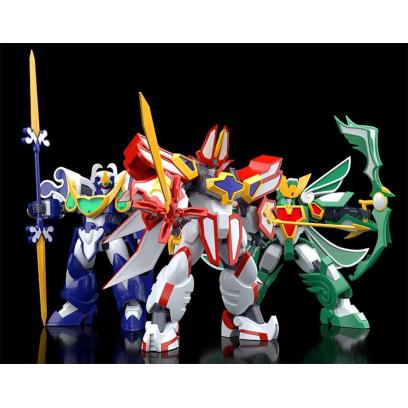 From the anime series “Mado King Granzort” comes a plastic model of the Mado King Super Granzort! The model is fully articulated and can be transformed from Face Mode to Battle Mode. A display stand is also included to display Granzort floating in the air while in Face Mode. Zora Crown parts in two sizes—one made for use in Face Mode and one made for use in Battle mode—are included.

Its Super Erde Kaiser weapon is also included, and can be displayed either in standard mode or with a flame magic effect. Its chest, shoulders, magic effect part and the magic circle stand are all created with translucent parts. Interchangeable hand parts are included. The various parts of the mecha have been separated into different colored runners and pre-painted parts, making it easy to recreate the mecha from the series with a simple assembly.