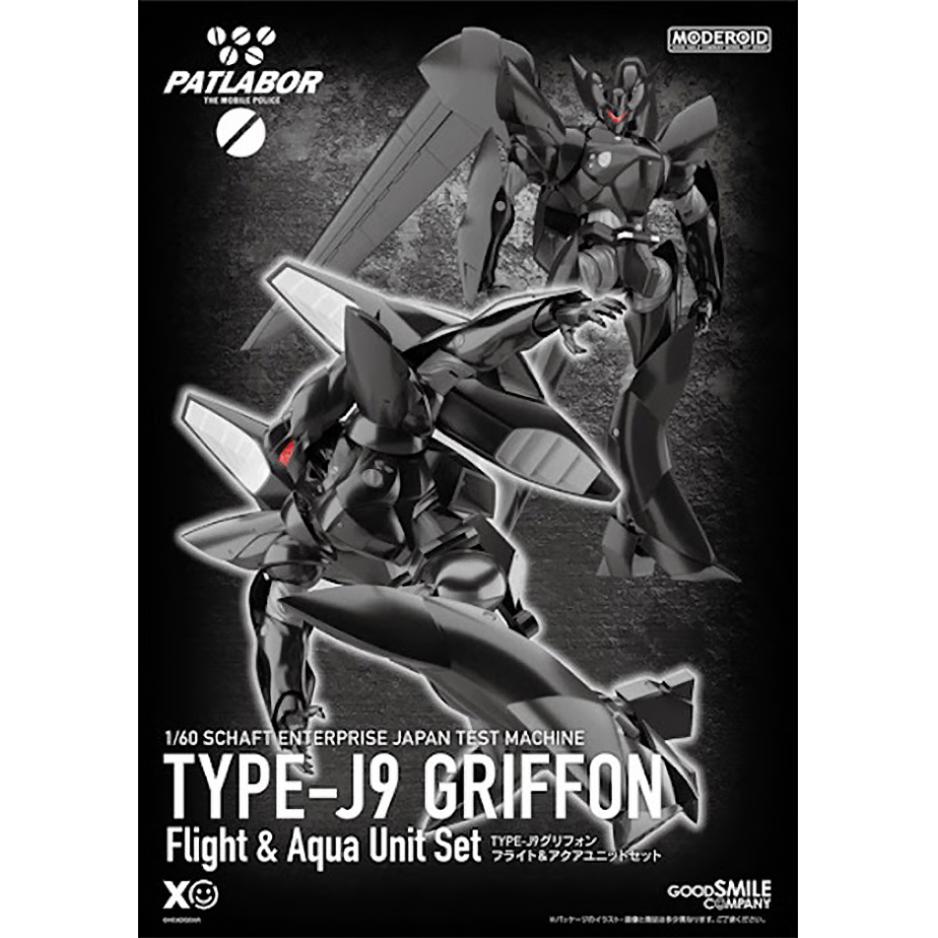 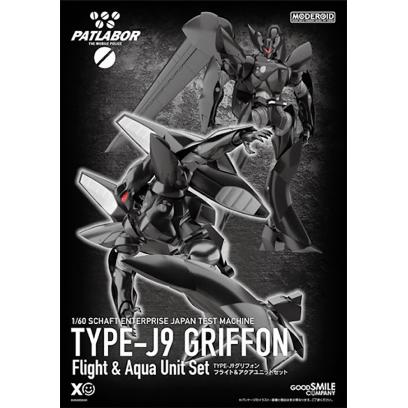 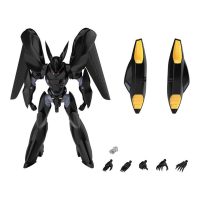 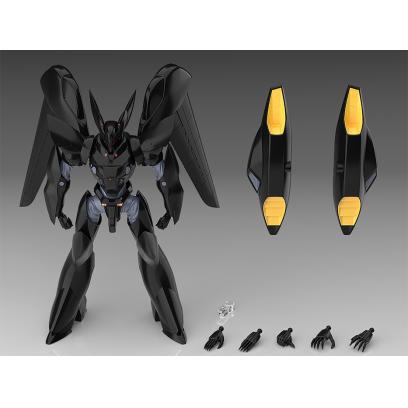 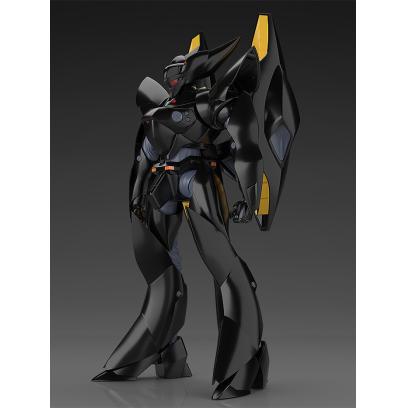 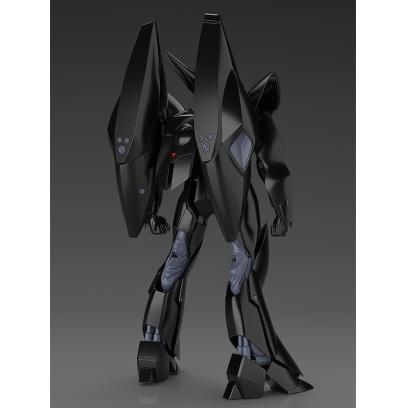 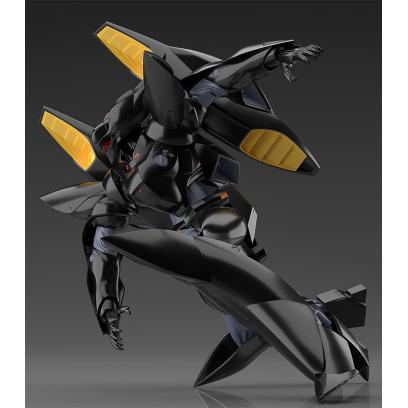 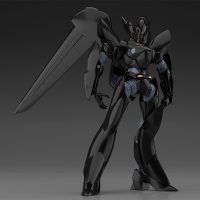 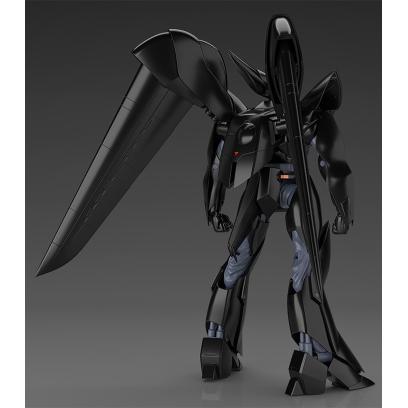 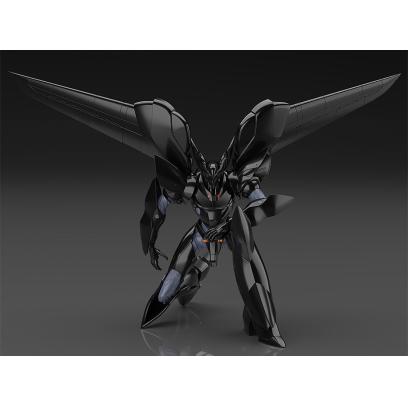 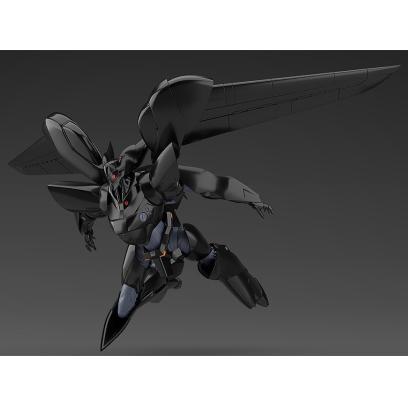 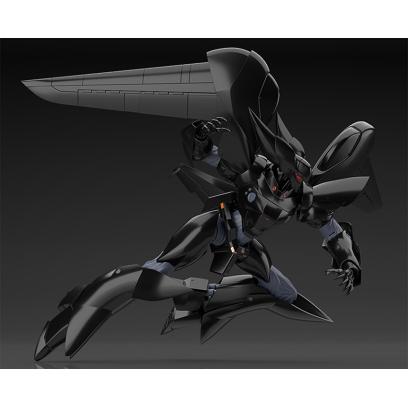 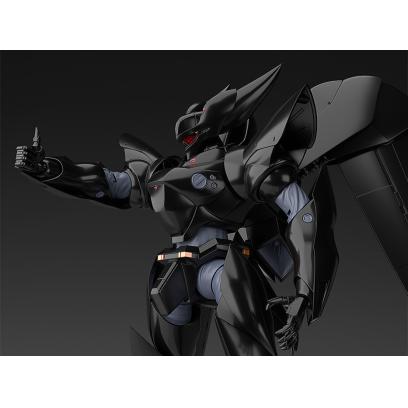 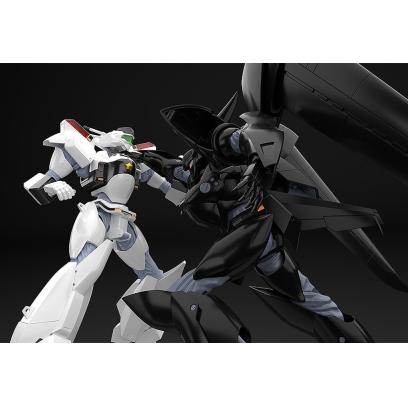 The TYPE-J9 Griffon with the Aqua Unit in a special set!

From the anime series “Mobile Police Patlabor” comes a 1/60 scale MODEROID plastic model of the mysterious black labor, the “TYPE-J9 Griffon”! The joints of the plastic model are fully articulated. The Griffon’s characteristic frame has been carefully recreated in plastic model form, including the massive wings mounted to its flight unit. Additionally, various interchangeable hand parts are included so you can recreate its thumbs up pose from the series and also pose it with the revolver canon.