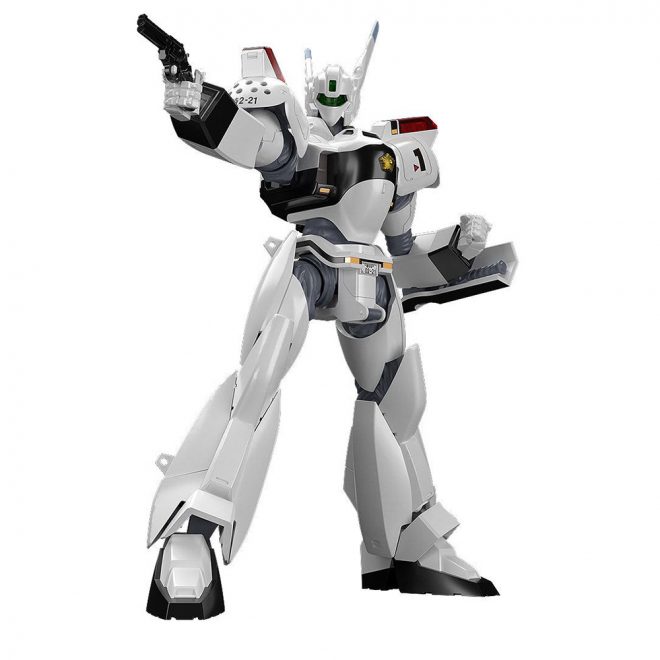 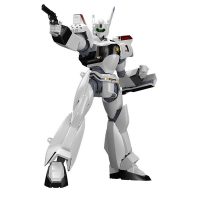 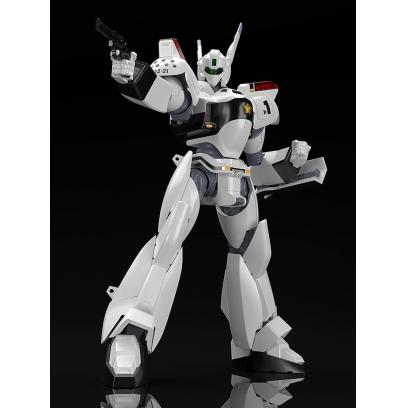 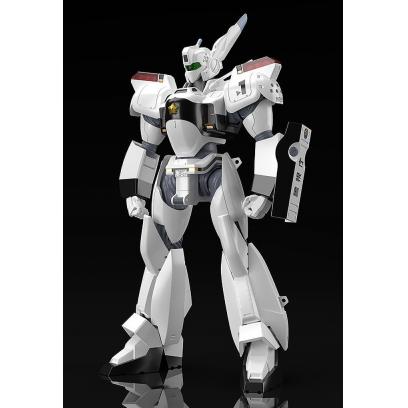 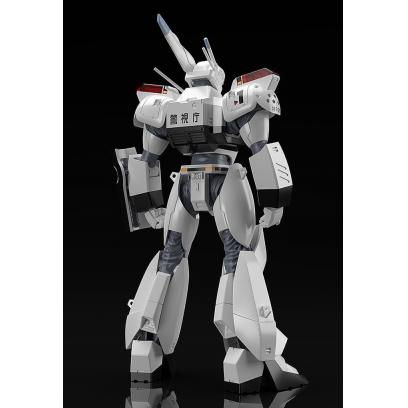 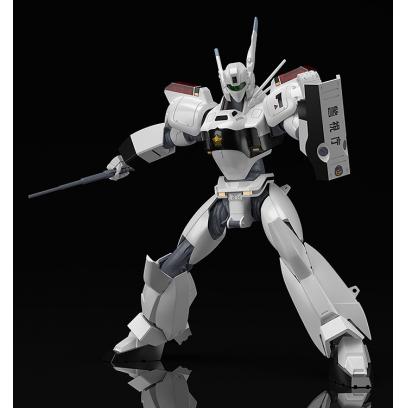 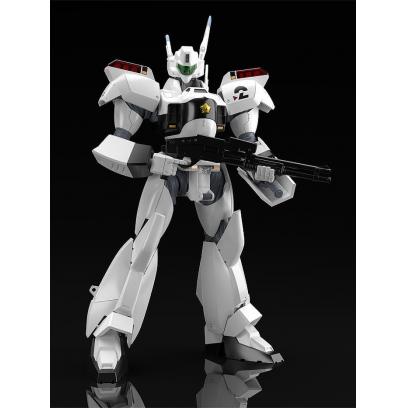 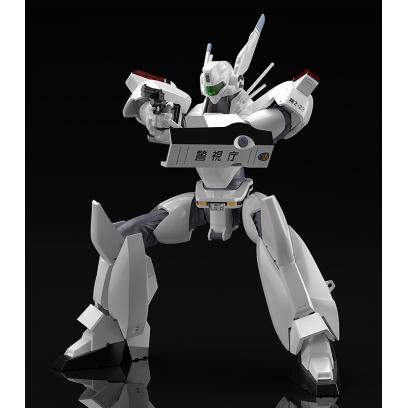 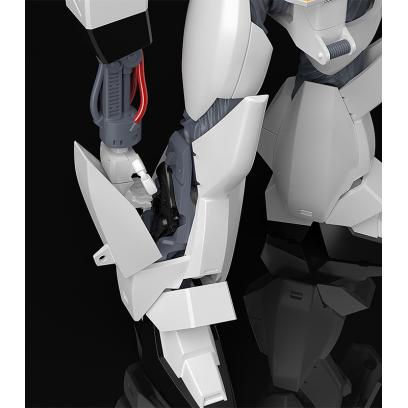 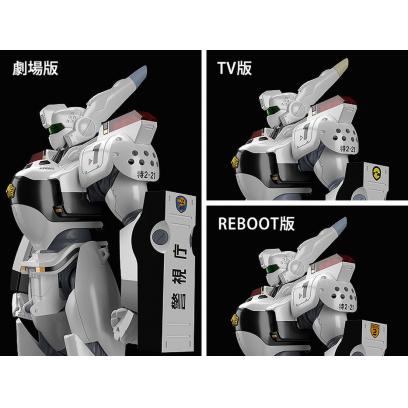 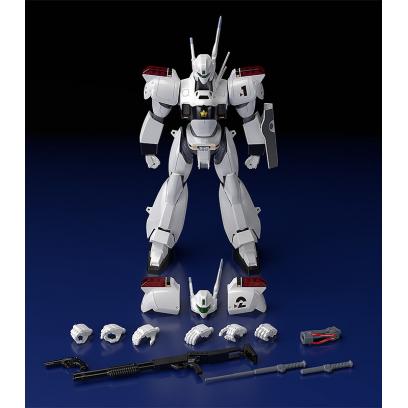 Robots from Patlabor join the MODEROID series! Presenting a 1/60 scale model kit of the AV-98 Ingram.

From the anime series “Mobile Police Patlabor” comes a 1/60 scale plastic model kit of the AV-98 Ingram. The robot has been carefully recreated based on its appearance from the series. Either Ingram 1 or Ingram 2 can be created with the kit. The model features several points of articulation and comes with a 6-barrel revolver cannon, a stunstick (short and long) along with other weapons.

The model is made from ABS and PS plastic, and features runners separated into four colors (white, black, gray and clear), so all it takes is a simple assembly to recreate the robot from the series. Water-slide decals to recreate various markings from the movie, TV version and reboot of the series are also included.