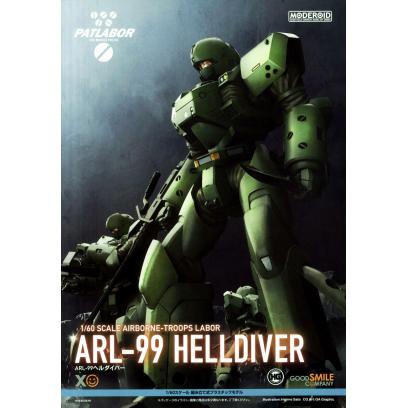 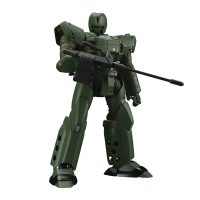 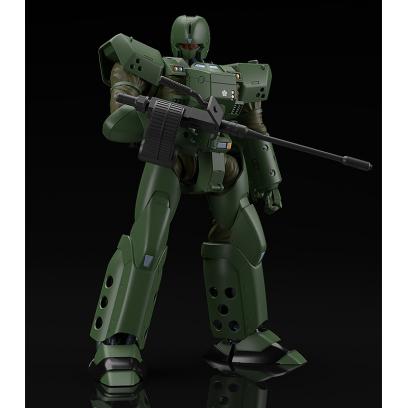 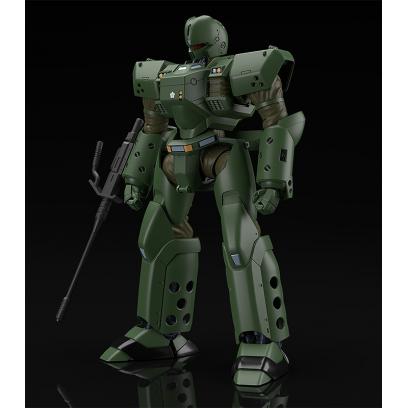 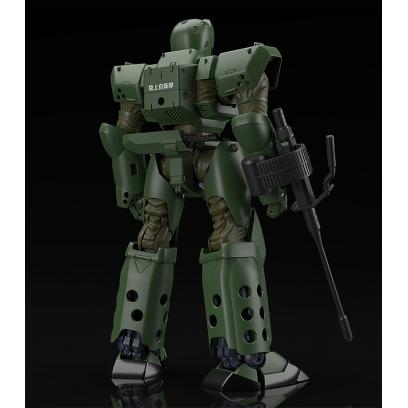 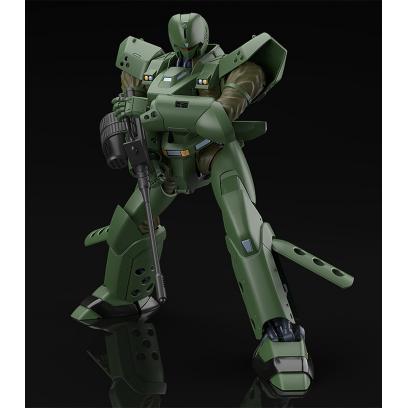 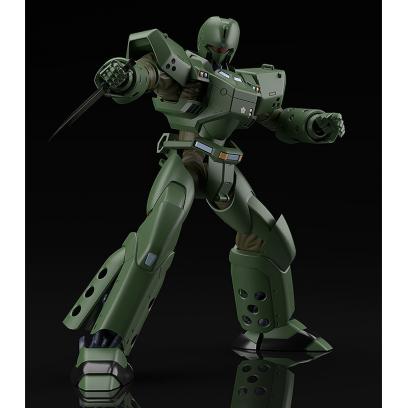 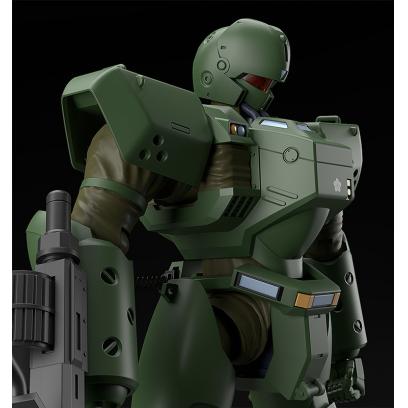 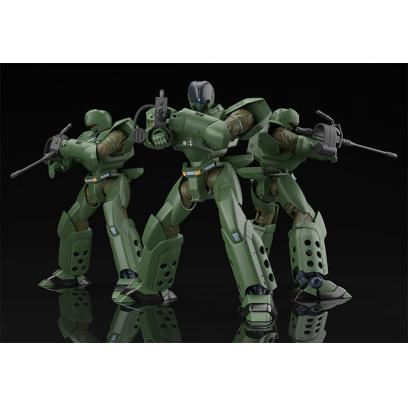 The tiger cub Type-99 is moving out! Presenting a 1/60th scale ARL-99 Helldiver!

From the anime series “Mobile Police Patlabor” comes a rerelease of the 1/60 scale plastic model kit of the ARL-99 Helldiver! The robot has been carefully recreated based on its appearance from the series. The model features several points of articulation, and its dive brakes can be displayed opened. It’s 40mm cannon, combat knife and spare head part are all included. The model is made from ABS and PS plastic. Its various parts have been separated into different colored runners, and pre-painted parts and water-slide decals are included, making it easy to recreate the robot from the series with a simple assembly.