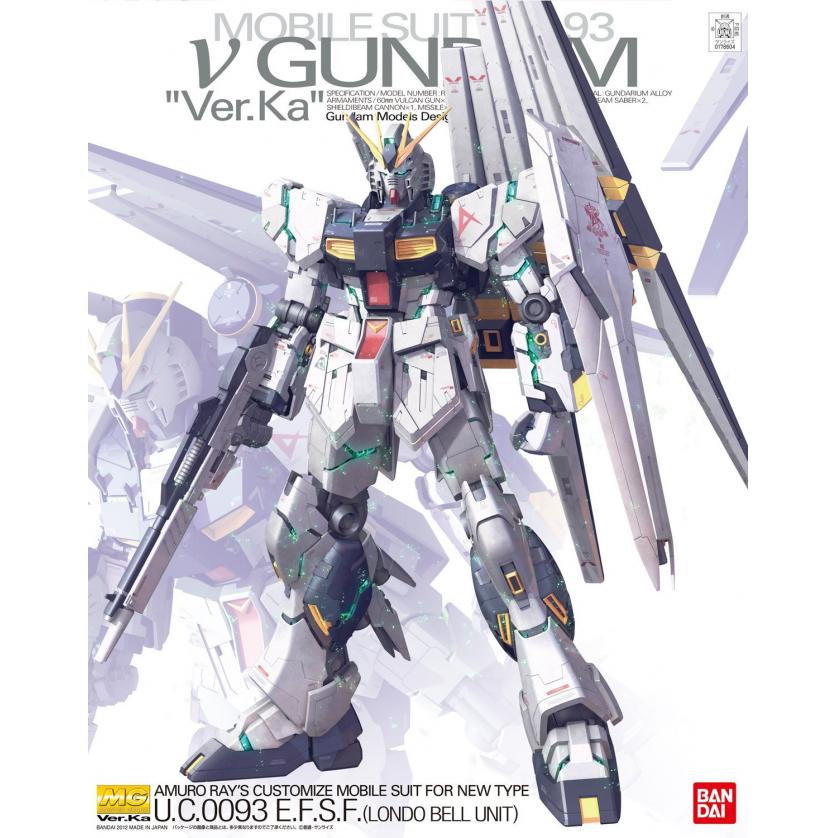 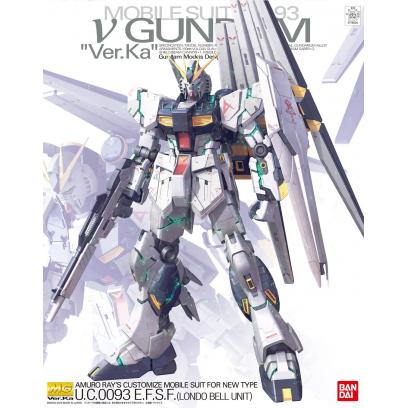 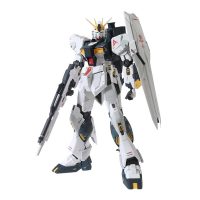 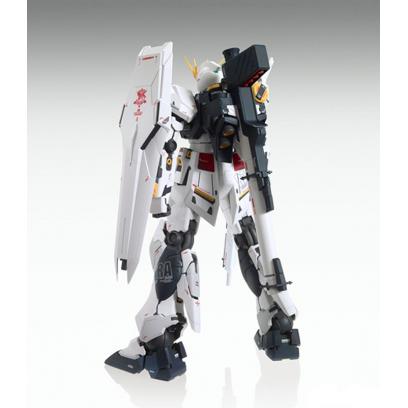 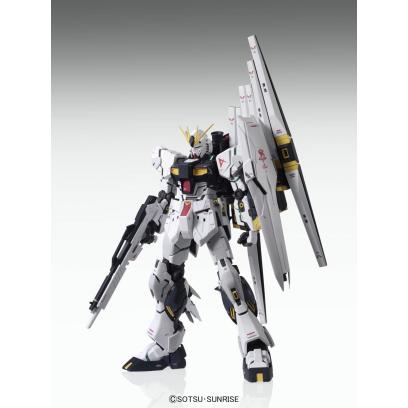 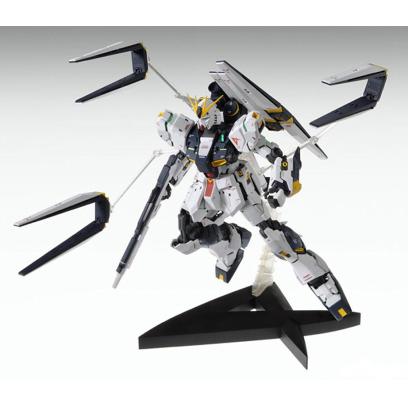 This modern version of the Nu Gundam has been designed by esteemed mechanical designer Hajime Katoki as part of the G-Dome at the Gundam Front Tokyo exhibit. Featuring new modeling technology refined since the original MG Nu Gundam release, this Ver. Ka incorporates new gimmics such as foldable tabs on weapons to allow for better gripping and a head with light up eyes using an LED (sold separately). Hands on this release feature a new refined articulated finger system used on the larger scale Perfect Grade series allowing expressive hand and individual finger movement. This release includes all of Nu Gundam’s weapons including large and small beam saber, beam rifle, hyper bazooka, weapon shield, and 6 fully deployable Fin Funnels. A custom stand in the shape of Amuro’s insignia is included as well as holders to display the fin funnels deployed. 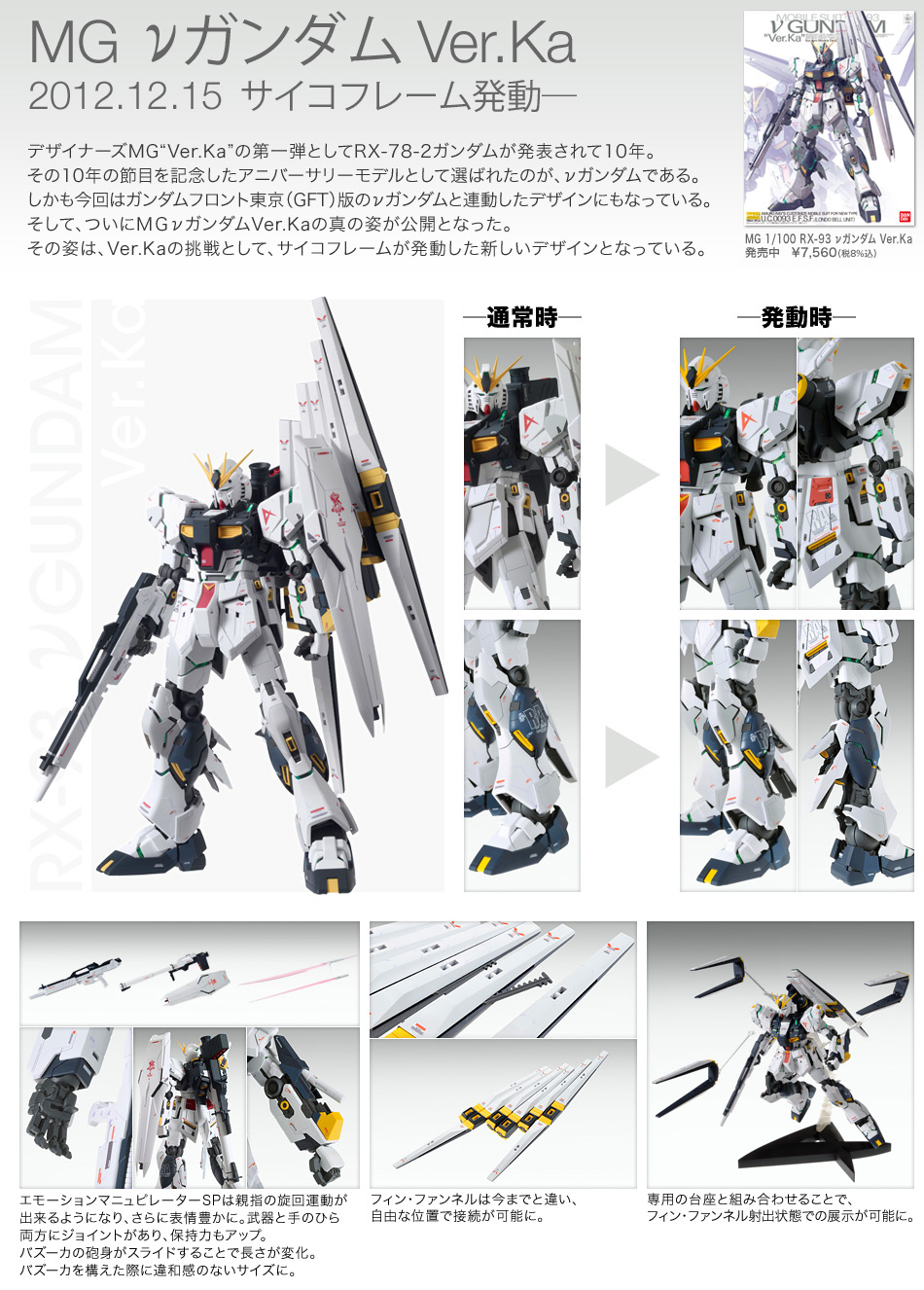 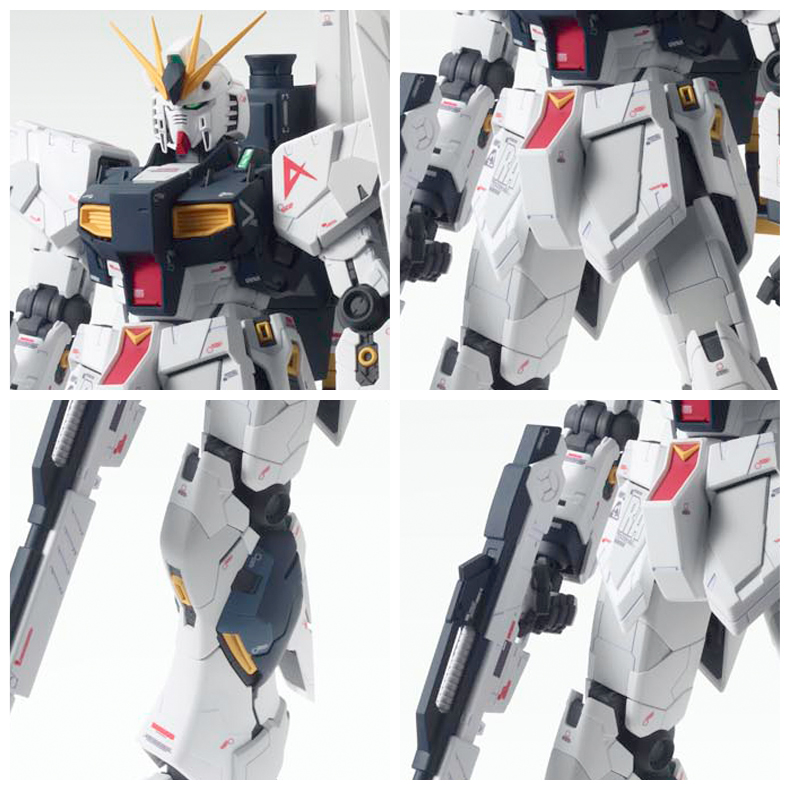 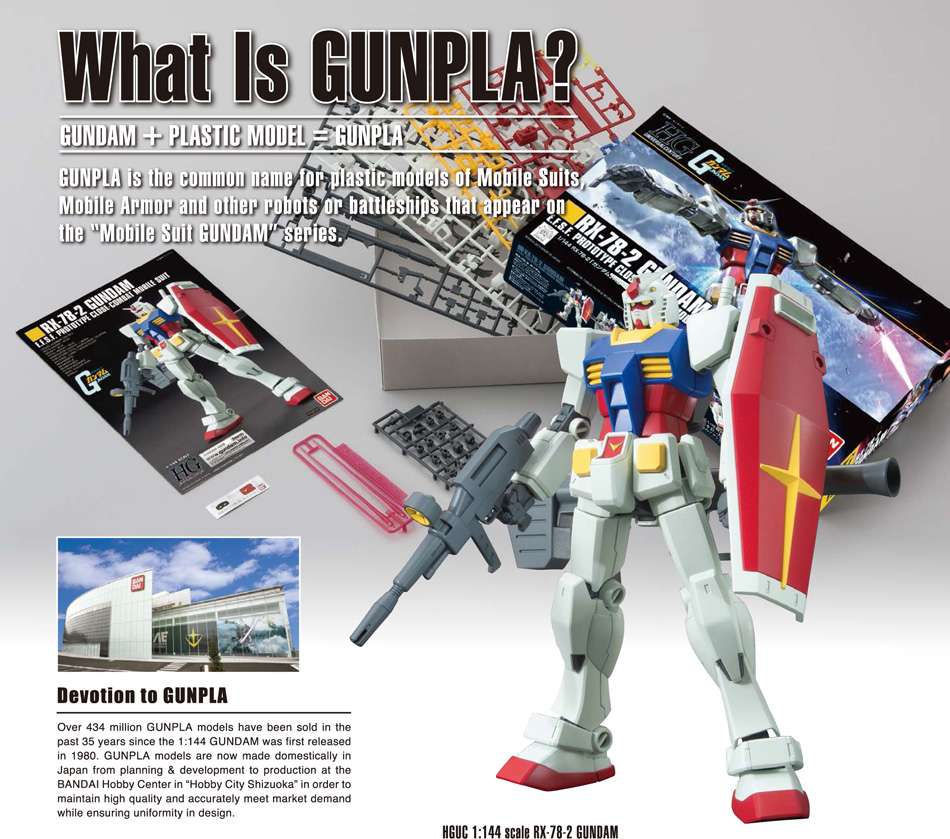 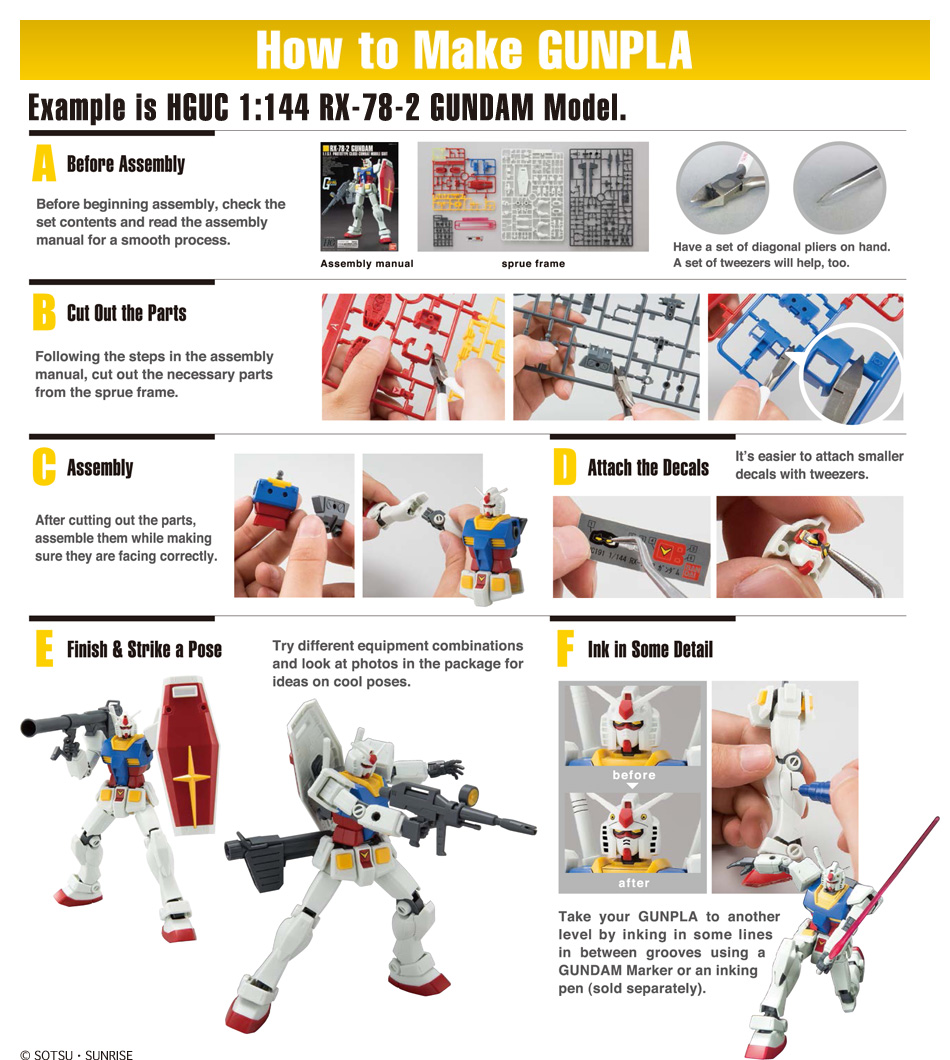 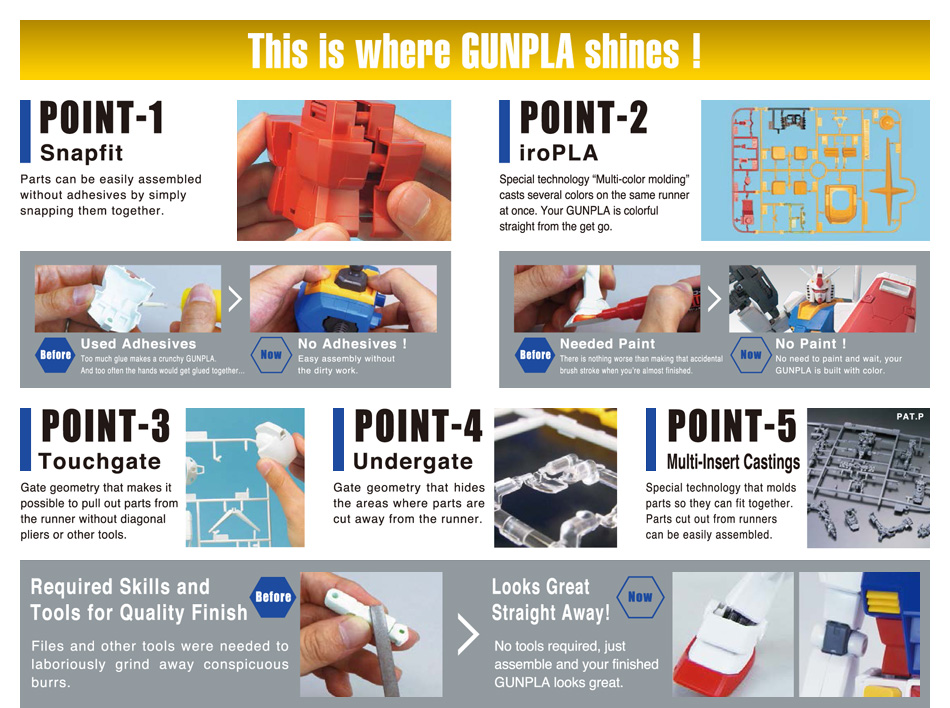 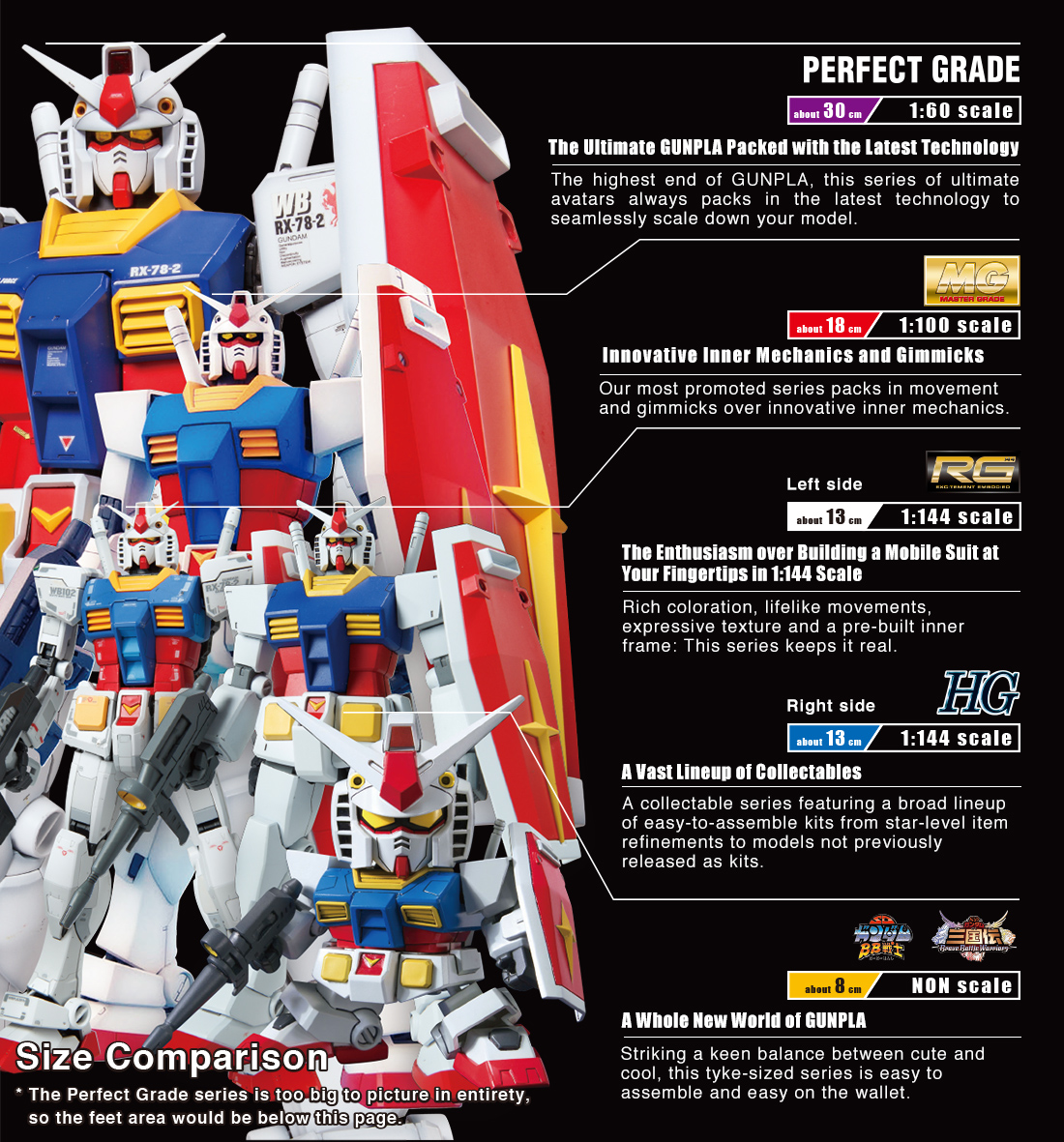