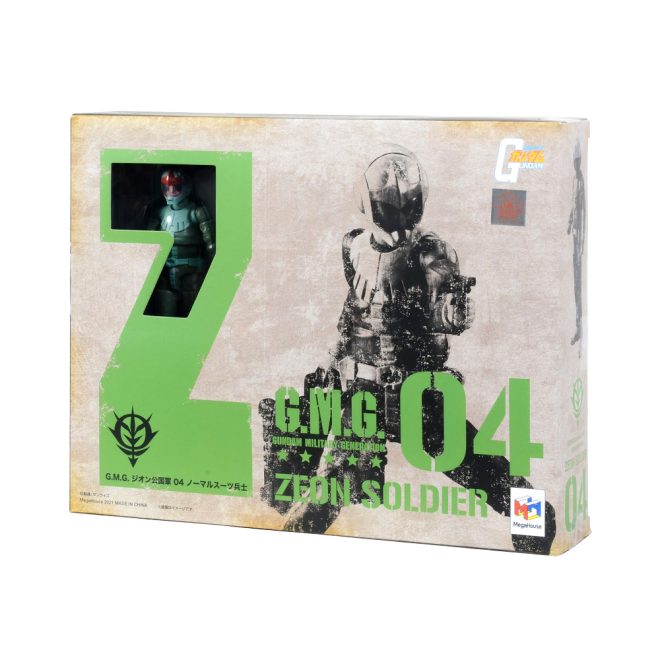 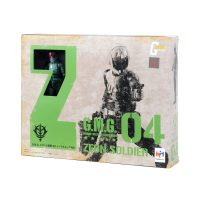 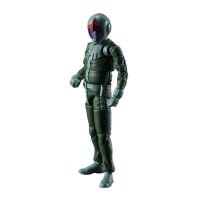 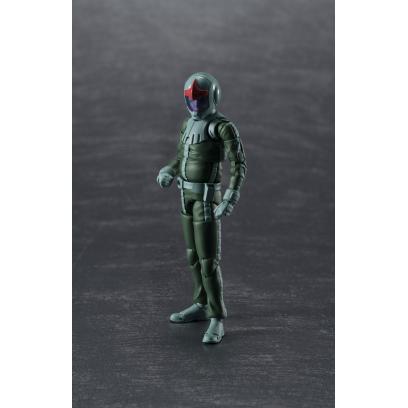 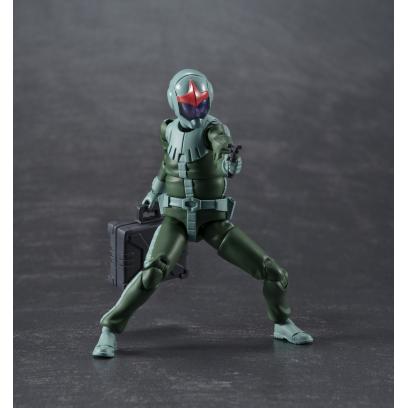 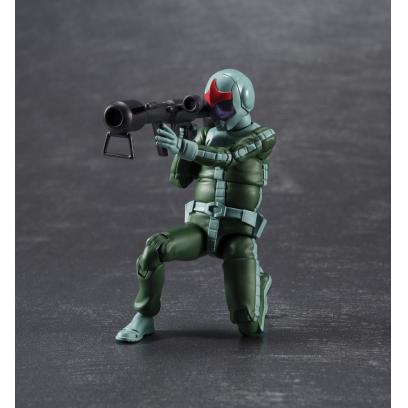 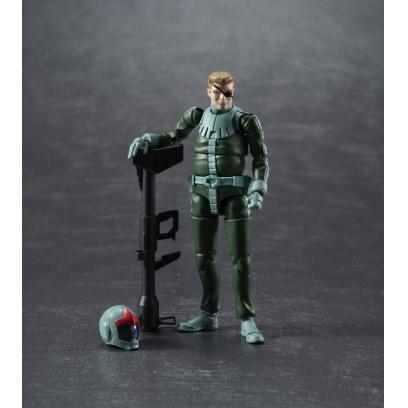 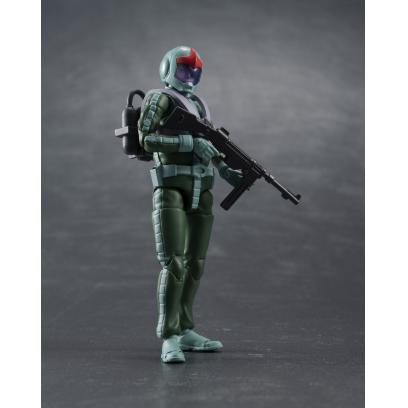 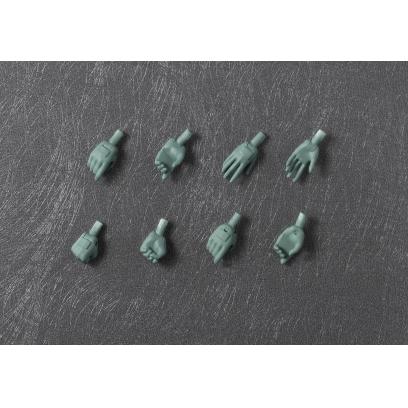 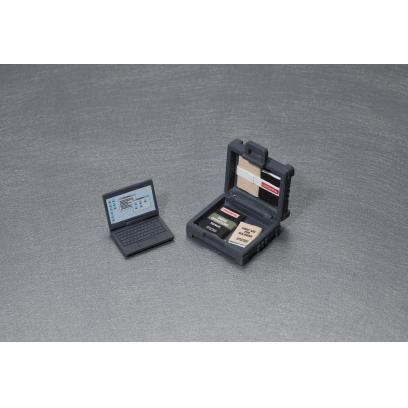 The third set in Gundam Military Generation is here, and this time focuses on an infiltration strategy, with two infantry disguised in normal pilot suits as well as the first main character to join the G.M.G series: Char Aznable!

The Zeon Army Standard Infantry 05 is a complete pre-painted female soldier that stands approximately 10cm in height (around 1/18th scale) and is fully articulated for all sorts of different poses. She comes with various optional parts including a Navan Type 62 pistol, a rifle for close combat, a recoilless rifle, landmover and an alternate head part without her helmet. Additional bonus parts include a food set, cooler box and a grappling hook with three different types of hooks.

Displaying Standard Infantry 04 and 05 together with Char will enable you to pose them infiltrating an Earth Federation Forces base! Be sure to display them with the other soldiers previously released in the G.M.G. series for even more display opportunities!