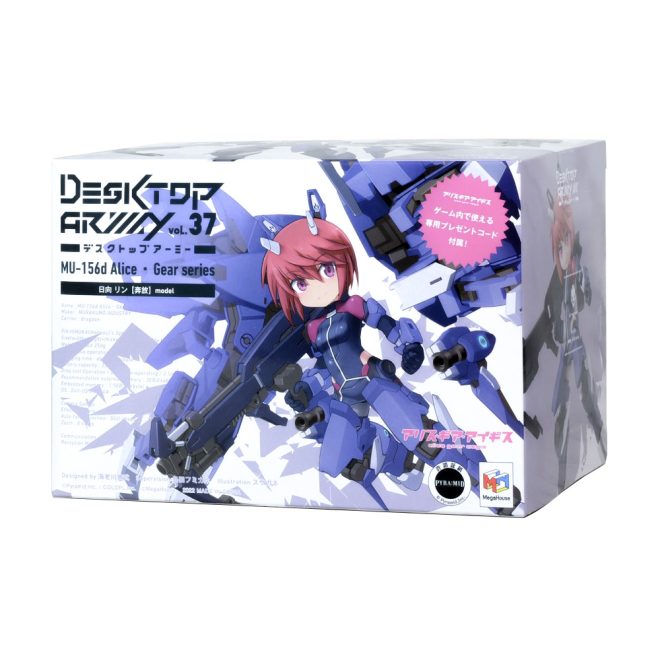 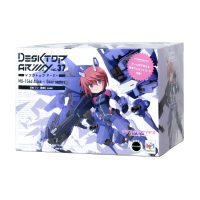 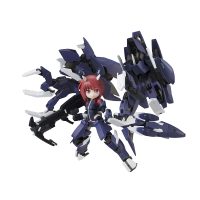 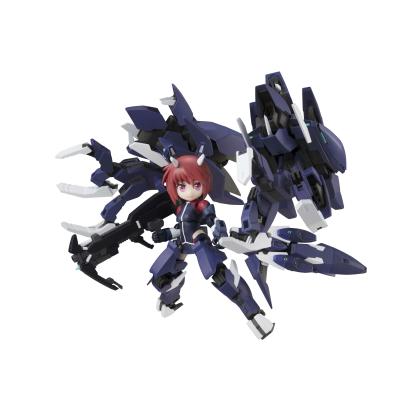 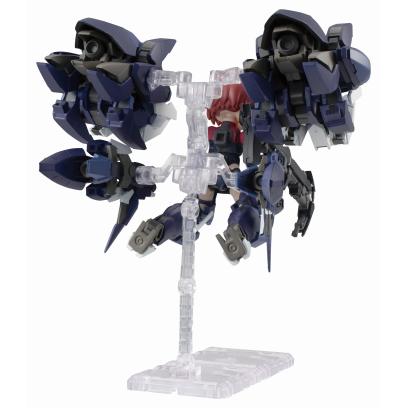 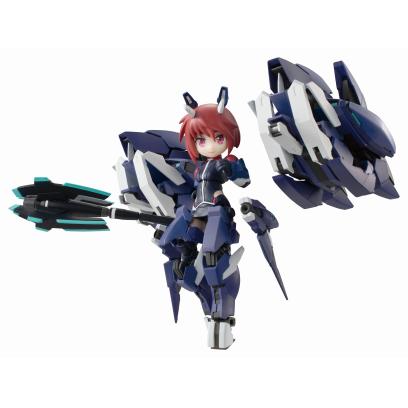 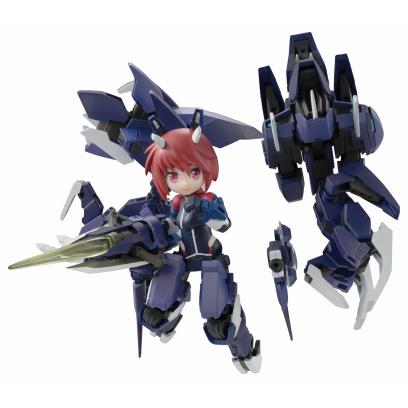 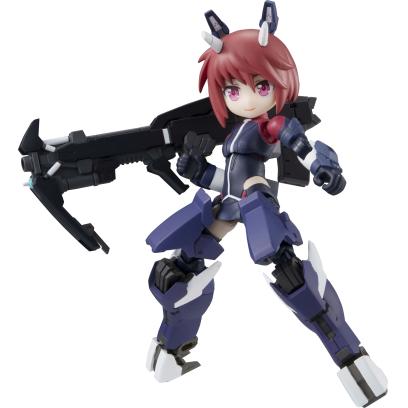 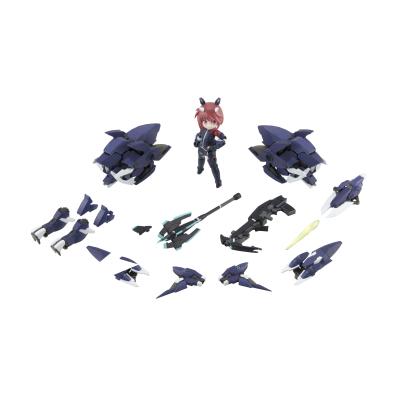 From the popular game Alice Gear Aegis comes a new Desktop Army figure of Rin Himukai [Honpou]. The figure features the Wild Boar A/T – the largest Gear in the series so far that also can also deploy the Heat Claw!

She also comes with the unique “Meat Tenderizer A” Hammer equipment, which can also be transformed into Broadaxe Mode, an original feature to the Desktop Army Series. In addition the figure will come with a serial code that will allow you to unlock in-game items in the Alice Gear Aegis game!

She is of course compatible with all previously released figures in the Desktop Army series, so you can also mix and match for all sorts of options! Create your very own army to brighten up your desktop with some extra cuteness!