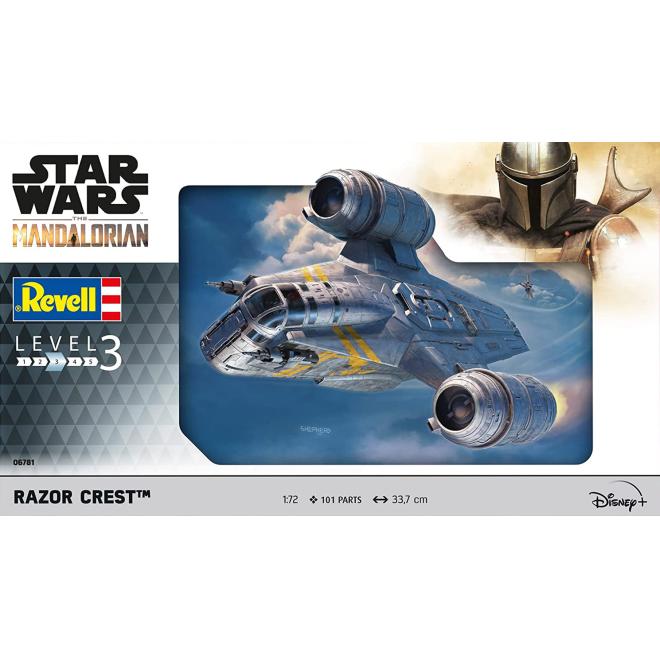 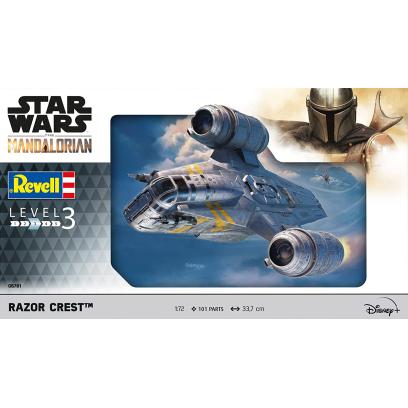 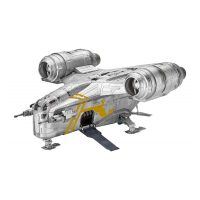 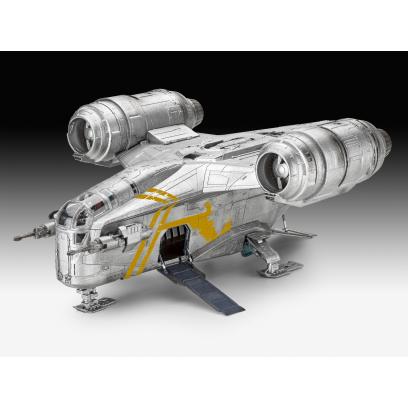 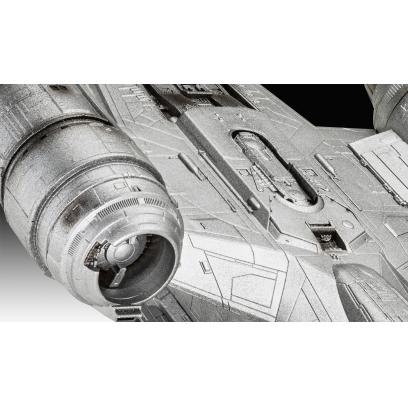 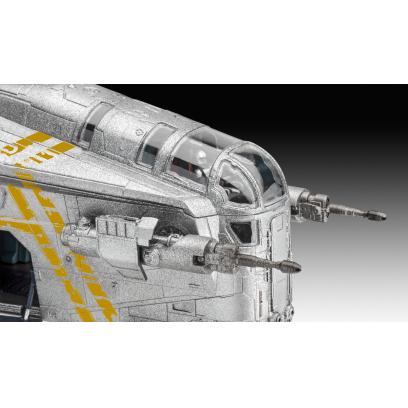 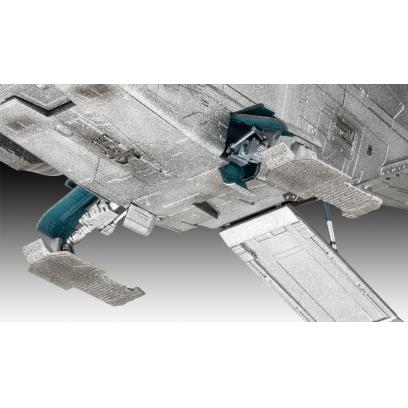 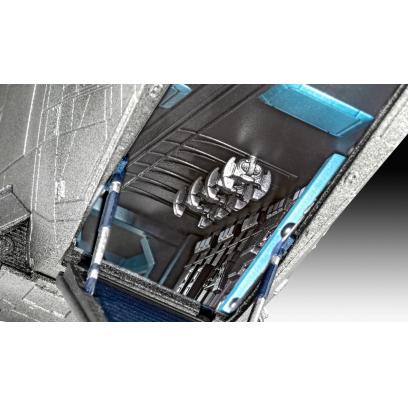 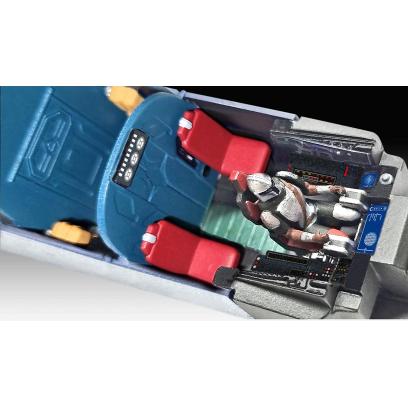 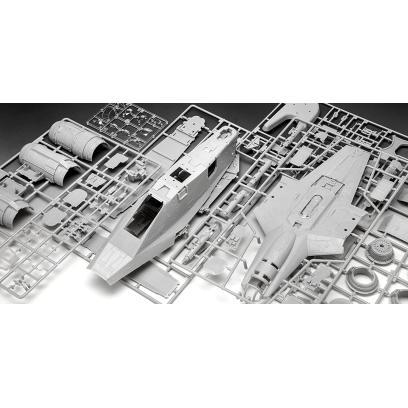 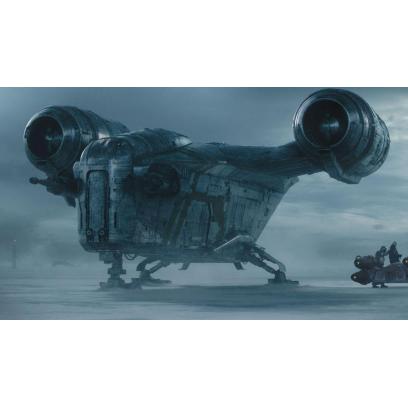 The Razor Crest is the transport ship of the mysterious bounty hunter known only as “The Mandalorian”. Originally used for local patrols, the gunboat is also equipped with an extensive weapons locker and a facility for freezing captured people in carbonite blocks.

Ship of the main character of the hit series “The Mandalorian