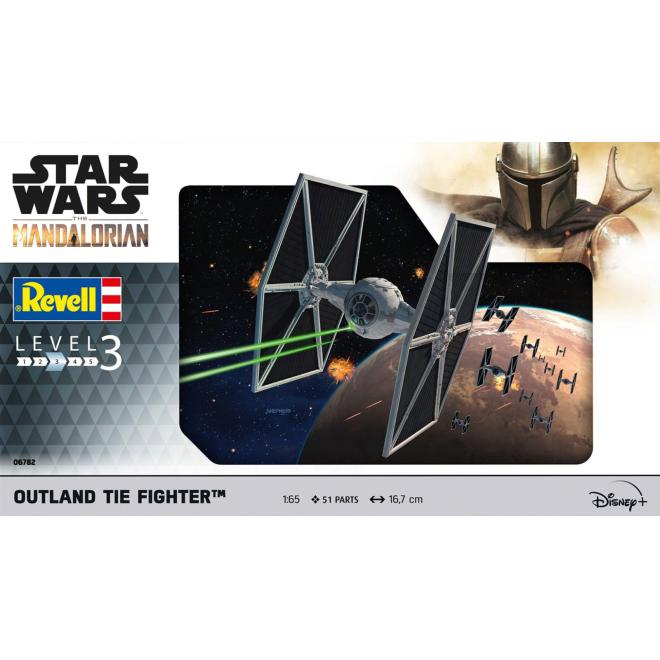 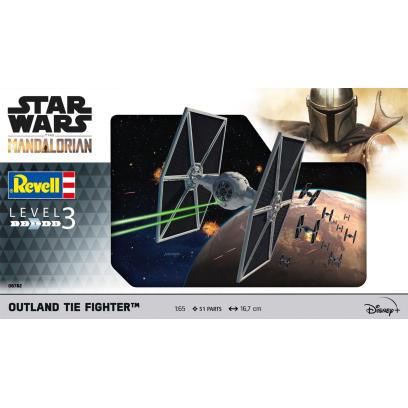 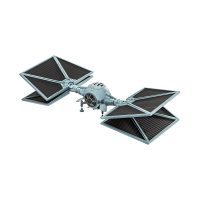 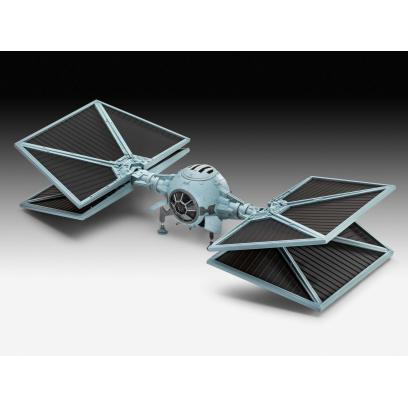 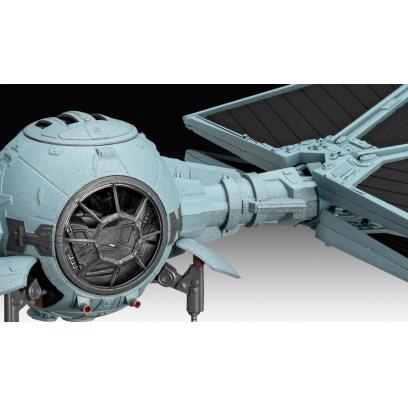 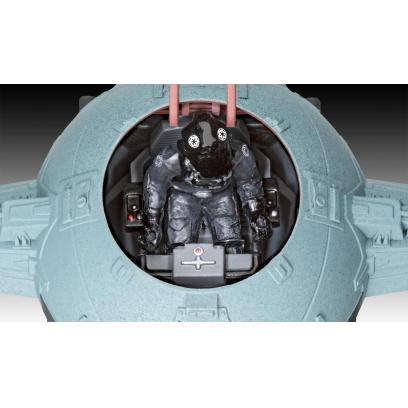 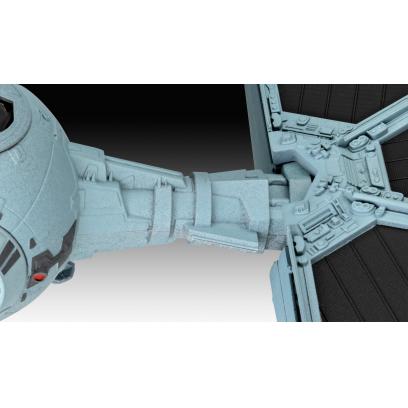 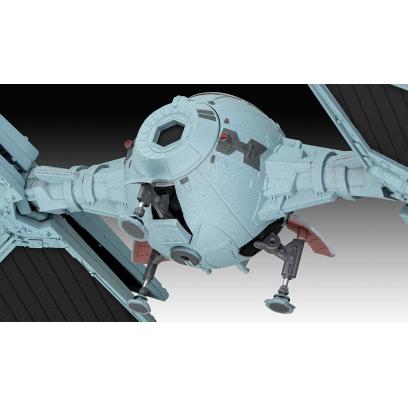 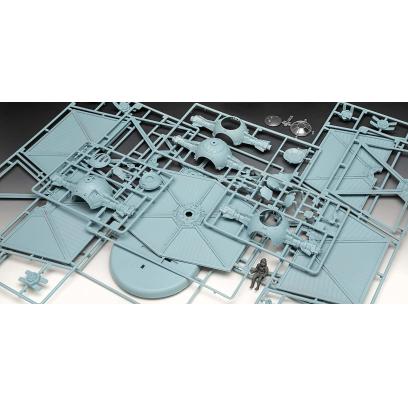 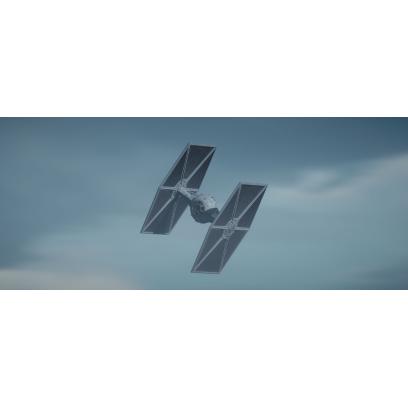 The Outland TIE Fighter was a modified version of the Galactic Empire’s standard fighter. It was used by the Imperial Moff Gideon to track down an individual known as “The Child” on the planet Nevarro, whom the mysterious Manalorian had previously captured on his behalf.

TIE Fighter from the hit series “The Mandalorian”.